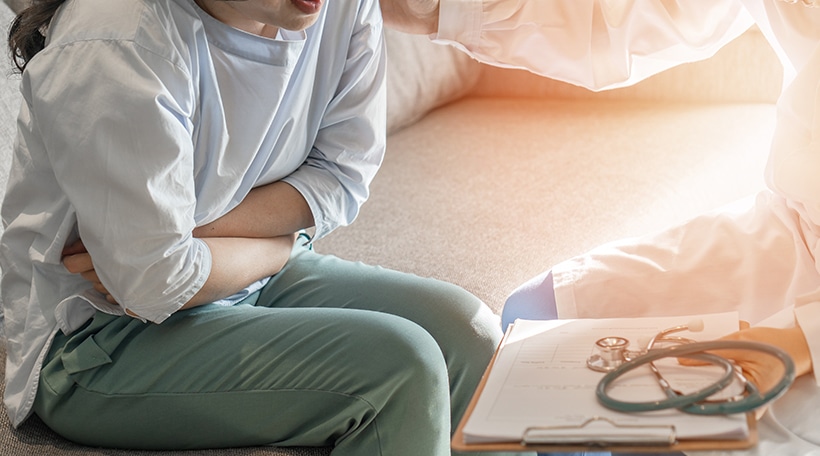 The Richmond medical malpractice attorneys at Phelan Petty are highly experienced handling cases involving injuries from misdiagnosed or mismanaged bowel obstructions. If you believe you have suffered the devastating consequences of a poorly treated bowel obstruction we can help.

When a bowel complication goes undiagnosed

A bowel obstruction is nearly always a medical emergency. It calls not only for a proper diagnosis, but also for prompt and immediate treatment. While some obstructions will resolve on their own with proper monitoring and non-invasive treatment, but many require surgery to eliminate the blockage. It is not a condition that can be ignored or managed outside the hospital. As the maxim goes, surgeons should “never let the sun rise or set on a bowel obstruction.”

Left untreated, complete bowel obstructions can result in the bowel tissue to dying due to loss of blood supply. This is called ischemia. Ischemia leads to perforation of the bowel wall which, in turn leads to the spillage of bowel contents into the body, contamination, infection, sepsis, and, often, death.  Bowel perforation is a 100% surgical emergency.

Doctors must recognize and treat a bowel obstruction immediately to avoid perforation of the bowel. They must also pay careful attention to patients who are at high risk for bowel obstructions. These types of patients include those with hernias, diverticulitis, inflammatory bowel disease, fecal impaction, Crohn’s disease, endometriosis, or taking certain narcotics or medications. Physicians treating patients with these conditions should be aware of the symptoms and signs of a bowel obstruction.

The bowel is approximately 30 feet long and broken down into two sections – the small bowel and the large bowel. It digests our food, absorbs nutrients and water, and eliminates waste from the body. An obstruction can occur anywhere in the bowel, and can be what is called either “functional” or “mechanical.”

The small bowel/intestine is about 25 feet long and includes the duodenum, jejunum and ilium. It connects to the stomach via the duodenum and leads directly to the large bowel. The small bowel is where the majority of our food absorption and digestion takes place. If small bowel obstructions go untreated, they have a mortality rate of 5.5 percent.

A mechanical bowel obstruction, on the other hand, is a serious condition where some type of mass in the bowel prevents the bowels from functioning normally. This can occur when the bowels become twisted, from congenital abnormalities or scarring from infections. Like any type of obstruction, this condition can be fatal if misdiagnosed or untreated.

A bowel obstruction is a blockage that prevents the contents of your intestinal tract from passing through your body. It can result from any number of issues and be a partial or full blockage. A full blockage is a surgical emergency, as it can back up the contents of the bowel and impair the blood supply to the intestines. Over time an untreated an obstruction can cause the bowel to rupture and spill its contents into the abdomen.

The injury attorneys at Phelan Petty investigate to determine the severity of your injuries, how your bowel obstruction occurred and who was responsible. Then, we put the justice system to work.

Can I be compensated for a bowel obstruction injury?

If you or a loved one were injured by a preventable injury from a mismanaged bowel obstruction, you may have legal options under Virginia malpractice law. Our lawyers work to prove your doctor failed to diagnose or properly treat your obstruction, and seek compensation for your losses, including:

Our state has a two-year statute of limitations on medical malpractice cases, so we urge you to contact our attorneys as soon as possible on discovery of your injuries. We are here to guide you on your next steps in the process.

Phelan Petty represents medical malpractice clients in Richmond and throughout Virginia. To setup a free case review, call us today at 804.980.7100 or use our contact form to leave us a message.