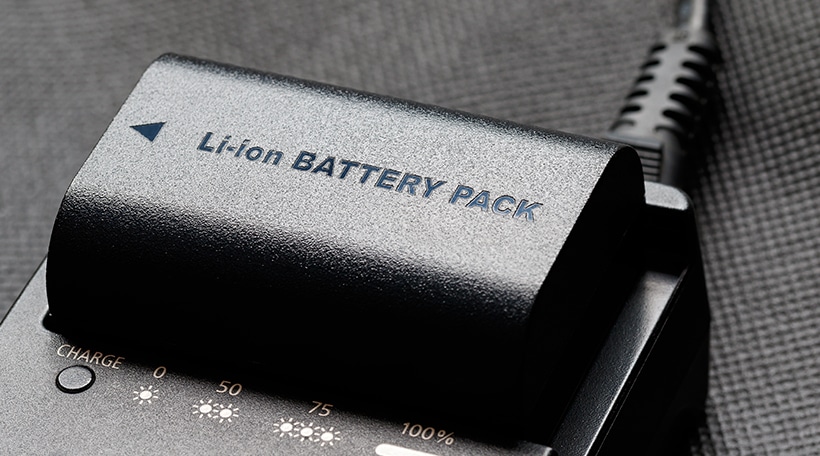 Lithium-ion batteries are very popular among manufacturers of various products because they’re rechargeable and can store a lot of energy. As they have become more and more popular over the last decade, these benefits have come at a deadly cost for some consumers – overheating or even bursting into flame.

Because this lithium-ion (also called li-ion) batteries are widely used for a variety of popular products – like smartphones, tablets, small cameras, laptops, e-cigarettes and vapes – countless adults and young people are at risk for burns and serious injuries when these batteries malfunction. The Richmond dangerous and defective product attorneys at Phelan Petty advocate for consumers injured by substandard and malfunctioning batteries. Call us today to discuss your claim.

Between 2015 and 2017, U.S. emergency rooms saw over 2,000 visits from e-cigarette burns and explosion-related injuries. [source]

What is a lithium-ion battery?

Li-ion batteries power many of the electronic devices we enjoy every day, likely including the device you are using to read this right now. These batteries are different from the AAA or AA batteries we typically use to power TV remotes or children’s toys. Lithium-ion batteries are rechargeable and, often, built directly into the device. They are an efficient choice for laptops or phones because they can store a great amount of energy in a very small package and hold a charge for a long time. Li-ion batteries also provide more power than older battery technologies.

What kinds of products use lithium-ion batteries?

Dozens of the products and items we use every day utilize li-ion batteries, including:

All batteries, lithium-ion or not, work by storing energy and then releasing it through chemical reactions. A li-ion battery has two electrodes, which is where electricity can enter or exit the battery. The anode is filled with negatively-charged ions, and the cathode is filled with positively-charged ions and lithium. When the battery is in use, lithium moves from the cathode to the anode.

When the battery is being charged, the lithium moves back to the cathode. Inside the battery, a separator keeps the anode and cathode from touching. If something goes wrong and they do touch, a fire or explosion can occur. Typically this separator is a thin sheet of polypropylene.

Why do lithium-ion batteries explode?

The layer of polypropylene that separates the cathode from the anode is meant to prevent this, but as our electronic devices become smaller and smaller, so do li-ion batteries and that protective sheet inside them. Regardless, these batteries are not created to explode or catch fire. So when they do, there is usually a reason. Thermal runway occurs from:

A well-known example of a lithium-ion battery hazard is the Samsung Galaxy Note 7 smartphone recall. In September 2016, Samsung was forced to recall approximately 2.5 million smartphones after reports of overheating and exploding batteries. The Note 7 was banned from all United States airline flights after being deemed a fire hazard, and the Federal Aviation Administration (FAA) implemented safety guidelines and restrictions for lithium-ion batteries after this incident.

Hoverboards, too, are responsible for a number of house fires due to battery issues. Nearly half a million hoverboards of various brands experienced recalls in 2016 and 2017 due to lithium-ion batteries and chargers catching fire or overheating.

I was injured by an exploding battery. Do I have a case?

If you suffered harm from an exploding or defective lithium-ion battery, consult with our Richmond injury attorneys as soon as possible. Negligent parties can include manufacturers, distributors, or retailers. Remember, if you or a loved one are injured by a device with a li-ion battery, do not throw the device or the battery away. Store it safely, as it is a valuable piece of evidence in your injury claim. It can also help determine which parties may be responsible for the defect.

Lack of regulations on various brands of lithium-ion batteries became so dangerous for consumers around the world that the United Nations now requires manufacturers and distributors to provide a lithium battery test summary. This summary must include the manufacturer’s contact information and a list of the tests the battery has passed and failed. If any of these reports are untrue or fabricated, a manufacturer can face legal consequences.

When any party in the lithium-ion battery supply chain allows a defective or faulty battery to get into the hands of a consumer, they can be held liable when the consumer is injured or loses property in a battery-related fire.

How much is my Richmond defective battery claim worth?

When we take your case, we seek all types of compensation to which you are entitled for your injuries. Although every person, every injury, and every situation is different, we typically seek damages for:

In cases where the negligent party’s conduct was grossly egregious, the court may also award punitive damages. We fight aggressively for injury victims in court to ensure that justice is served and they are fully compensated for the trauma they have endured. 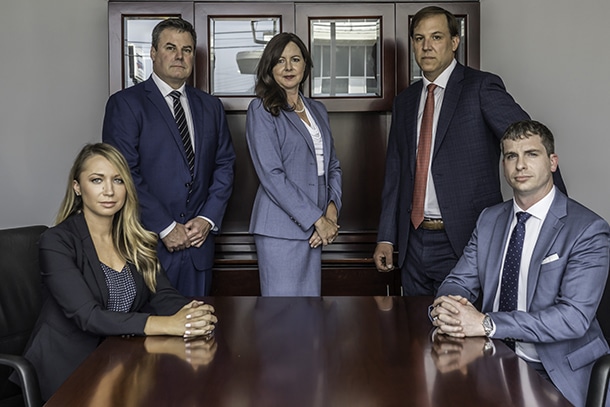 The product liability attorneys at Phelan Petty protect the rights of consumers injured by dangerous and exploding batteries. We work to hold manufacturers and distributors of these devices responsible when they allow dangerous products on the market. To schedule a free consultation, please call 804-980-7100 or fill out the contact form. Our offices are located near I-64 and Route 250 in Richmond.