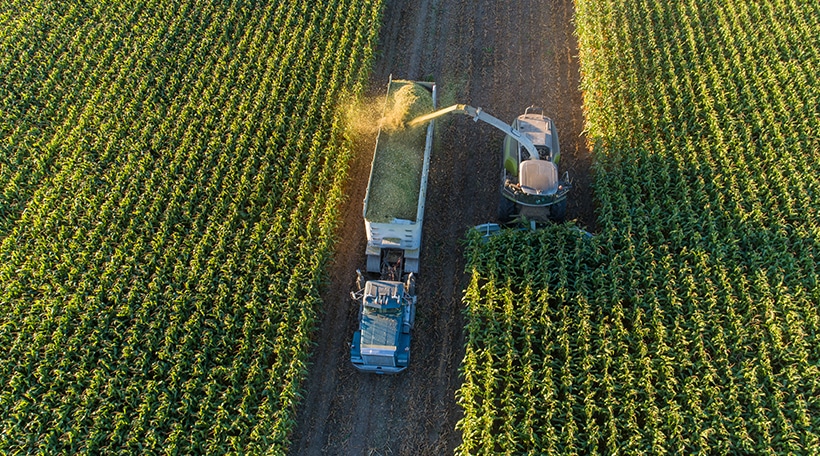 Richmond Attorneys Fighting for Victims of Cancer from Roundup® Exposure

What you need to know about Roundup

Roundup® is a glyphosate-based herbicide that kills weeds while allowing genetically modified crops to flourish. It covers more than 168 million acres of land in the United States and is used on most corn and soy farms in the country, as well as on individual consumer’s personal lawns and gardens.

In 1970, Monsanto chemist, John E. Frantz, discovered that glyphosate is a highly effective herbicide. In 1974, Monsanto first sold glyphosate for agricultural use under the name, Roundup. Roundup now generates $4 billion in annual revenue and is the most popular herbicide in the world. Monsanto was acquired by Bayer in 2018 as part of Bayer’s crop science division. Consequently, Bayer is the target of thousands of lawsuits that claim that long-term use of Roundup is associated with certain cancers. More specifically, Roundup is alleged to be linked to a group of blood cancers called non-Hodgkin’s lymphoma (NHL).

In 2015, the International Agency for Research on Cancer (IARC) released a glyphosate risk assessment, categorizing the chemical as a group 2A probably carcinogen. Despite Monsanto’s and the Environmental Protection Agency’s (EPA) repeated denials of a link between Roundup use and cancer, there is a growing body of research in line with the IARC’s assessment. This includes research published by former EPA advisors, which found that heavy exposure to Roundup may increase by 41 percent a person’s risk of developing NHL. It also includes the Agency for Toxic Substances and Disease Registry’s (ATSDR) 2019 toxicological profile, which finds a possible link between glyphosate exposure and cancer.

Higher concentrations of glyphosate are used in Roundup products designed for use on harder-to-kill weeds and other invasive species that cover expansive areas. Most Roundup products, including Roundup Ready III, Roundup Lawn and Garden, and Roundup Original, contain ingredients that help glyphosate work faster and more effectively. The addition of these adjuvants or inactive ingredients in Roundup may multiply the toxicity of glyphosate.

Roundup exposure: complications and side effects

People at the highest risk of developing NHL due to glyphosate exposure are those who use Roundup most frequently (e.g., farmers and agricultural workers, groundskeepers, landscapers, gardeners and pesticide/herbicide applicators).

Infrequent exposure to glyphosate may cause the following symptoms:

It is extremely important to seek medical attention if after exposure to Roundup you develop any of the following signs of Non-Hodgkin’s lymphoma:

Over 13,000 Roundup lawsuits have been filed. To date, three Roundup cases have gone to trial, and in each case the jury found that Roundup was a significant factor in each injured victim’s NHL cancer diagnosis. The three separate juries awarded $2 billion, $289 million, and $80 million, with a large portion of each verdict assigned as punitive damages to punish the manufacturer of Roundup.

Have you been diagnosed with cancer after exposure to roundup?

If you or a loved one has been exposed to Roundup and diagnosed with cancer, it is important that you work with experienced product liability attorneys to help you get the compensation you deserve. Phelan Petty represents victims of Roundup exposure, and we are actively investigating these cases nationwide. Please contact us right away for a free consultation by calling 804-980-7100 or 866-249-3164, or by completing this brief form.